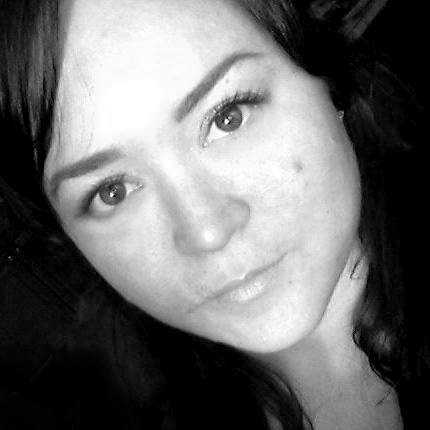 Born and raised in Europe to an English engineer father and an American photojournalist mother, Andrea found her creative talents at a young age starting with arts and crafts before she could barely hold a paintbrush. Influenced by both the technical and creative influences of her parents, Andrea was frequently found drawing, collecting ‘bits and pieces’ to create pictures, posters, displays, projects and gifts. By the age of 5 she won first place in a regional art contest with her artwork exhibited at the world famous Mathildenhohe, the center of the Art Nouveau movement in Darmstadt, Germany.

Educated in the German school system until age 18, Andrea had the advantage of many years of German, French, Spanish and Italian languages as well as a rich heritage of living in Germany and England while traveling and experiencing numerous European countries which had a profound impression on her. After moving to America in 1994 at 18, Andrea enrolled in the in St. Paul, MN having won a four-year achievement scholarship She graduated with a Bachelor of Fine Arts in 1999 and immersed herself in the work force and was encouraged to become a leader, grow and think outside of the box.

In 2002 Andrea moved to Seattle, WA and be surrounded by the creative spirit that permeates the Northwest. Having freelanced for several years, in 2006 she was ready to fulfill on her dream of owning a successful design studio and opened Divine Fusion Design Studio. In 2009, she started writing daily posts for , an international design and lifestyle blog.